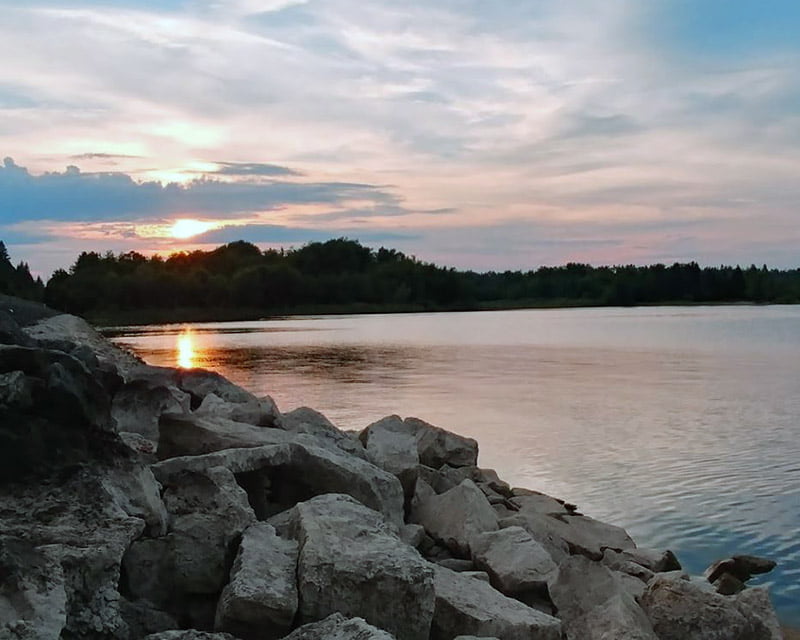 Hillsburgh is a delightful, rural community situated in the amalgamated community of Erin. Located in southern Wellington County, just north of the Greater Toronto Area, Hillsburgh offers residents the tranquility of winding rivers, rolling hills and the peace that comes with country living. This area is in the heartland of small-town Ontario, but it has something for everyone, whether you are looking for a primary residence or an income property. Its quaint village appeal and location makes Hillsburgh an ideal choice for your next home. Regarded as part the Hills of the Headwaters tourist area, Hillsburgh is minutes away from the headwaters of four Ontario watersheds, while still allowing residents the convenience of access to all the amenities of an urban centre.

Hillsburgh is surrounded by smaller, picturesque rural communities such as Ballinafad, Brisbane, Cedar Valley, Crewson’s Corners, Orton and Ospringe. With some of Ontario’s best hiking and nature trails near Hillsburgh, it is an ideal location for weekend nature enthusiasts.

Hillsburgh Victoria Park is a very popular venue with residents. It has a baseball diamond and, in the winter, an outdoor ice rink. The Hillsburgh Lions’ Club open the outdoor skating rink, each winter and the rink is open for everyone to enjoy learning to skate, exercising as a family, or playing shinny hockey. It’s a perfect example of the community spirit and connection that residents of small-town Ontario enjoy with one another. Victoria Park is known as one of a growing number of parks that are accessible parks, meaning that every piece of park equipment is accessible to children with a wide variety of physical abilities. The wheelchair ramp extends not only into the playground, but also into the surrounding gazebo and benches with the intention of making it inclusive for everyone to use.

The history of this community stretches back to before Confederation. In 1821, William How and his family arrived from England, landing at what was then Little York, known today as Toronto. As Hillsburgh’s most famous pioneer, William How started the first general store, in a small log building he built himself. As business grew, he built a larger store and set up a thriving trading post for settlers who traded their farm produce for flour, sugar, and other goods brought from as far away as Oakville.  The explosive growth in the community was only rivalled by the accidental explosion of gunpowder that blew up How’s second general store! The community was initially named after William How and came to be known as Howville. In 1823, however, another settler family named Hill moved into the area and they were responsible for a great amount of development in the region. Eventually the community’s name changed from Howville to Hillsburgh.

Known historically for its flour mill, farming, and numerous busines initiatives, Hillsburgh residents nowadays enjoy the tranquility of the surrounding countryside and have intentionally fostered a strong sense of community well-being. From its humble beginnings, Hillsburgh has emerged as a sought-after and pleasant community with a small town feel and the convenience of being suitably located near to all the major neighbouring cities. Residents have a wide selection of fantastic restaurants in the vicinity and are within an easy drive to the Millcroft Inn and Spa. If Butter Tarts are your weakness, there’s no better place in Ontario to source them than at the Bel Country Market. Regular customers come from as far away as Toronto to enjoy these delights!

Situated 63 Km from Toronto, Hillsburgh is ideally situated within easy access to all major highways and residents can reach the Toronto downtown core in a little over an hour.

At Royal LePage Meadowtowne Realty our market-leading team of real estate professionals are dedicated to serving the real estate market across Hillsburgh Ontario. To help you find that perfect home or condo in the Hillsburgh, contact us today and we will put you in-touch with one of our experience REALTORS®.

Interested in receiving more information on Hillsburgh? Let us put you in touch with a REALTOR® that specializes in Hillsburgh.