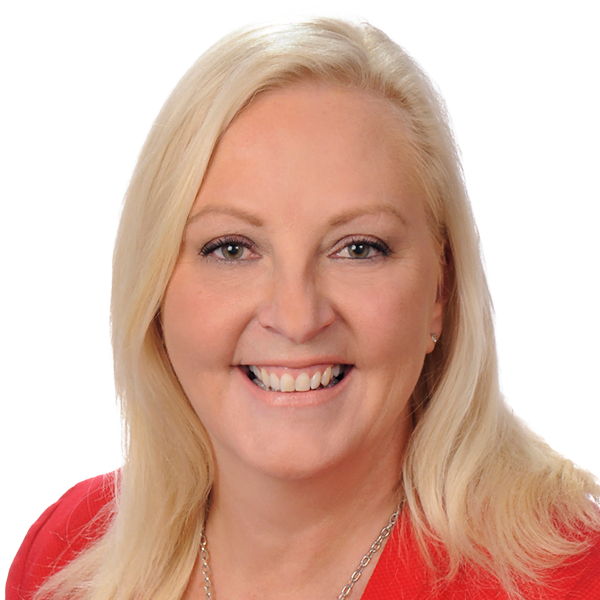 Carol Duvall moved to the Hawthorne Village area of Milton from Brampton with her husband and two sons in 2008. Her boys attended Milton District High School while her husband Rob Duvall, established a good footing in Milton with his I.T. consulting business. Carol started her career in the freight forwarding industry in the mid 80’s in the credit and collections department. After 8 years, Carol realized she needed to be in front of people, so she transitioned into sales and made a successful career selling international freight and customs brokerage until she met her husband who taught for Microsoft and Cisco and had his own thriving I.T. consulting company. Carol took the plunge in 2009 and left the freight industry after 23 years to join her husband full time in I.T., building computers, networking servers, teaching Microsoft Office and going on to win the Milton Chamber of Commerce Business of the Year in 2014. Through it all, the success of the family I.T. business has afforded Carol the time to give back to the Milton community. In 2012, she founded Milton Business Connections, a social networking group for entrepreneurs and small business owners that met bi-weekly to exchange ideas and leads to help its members grow their business. From 2013-2016, Carol sat on the Board of the United Way of Milton until it’s merge with other Halton/Hamilton area United Way’s. In 2012-2013, Carol was a volunteer at TEDxMilton going on to chair and produce the TEDxMilton show in 2017. (TEDxMilton is a local group of Milton volunteers working together to bring TED Talks of the FirstOntario Arts Centre, Milton.) In 2016, Carol held the position of Chair for Veterans Helping Veterans, a volunteer group helping Canadian vets get off the streets and enabling them to help themselves. With a 25+ years of sales experience , Carol decided to fulfill her dreaming of becoming a real estate professional. With the support of family and friends, Carol ventured back to school and soon after, joined Royal LePage Meadowtowne Realty with offices in Milton, Mississauga, and Georgetown. In her first year as a Real Estate sales professional, Carol was awarded the designations of eAgent and Social Marketer by Royal LePage.